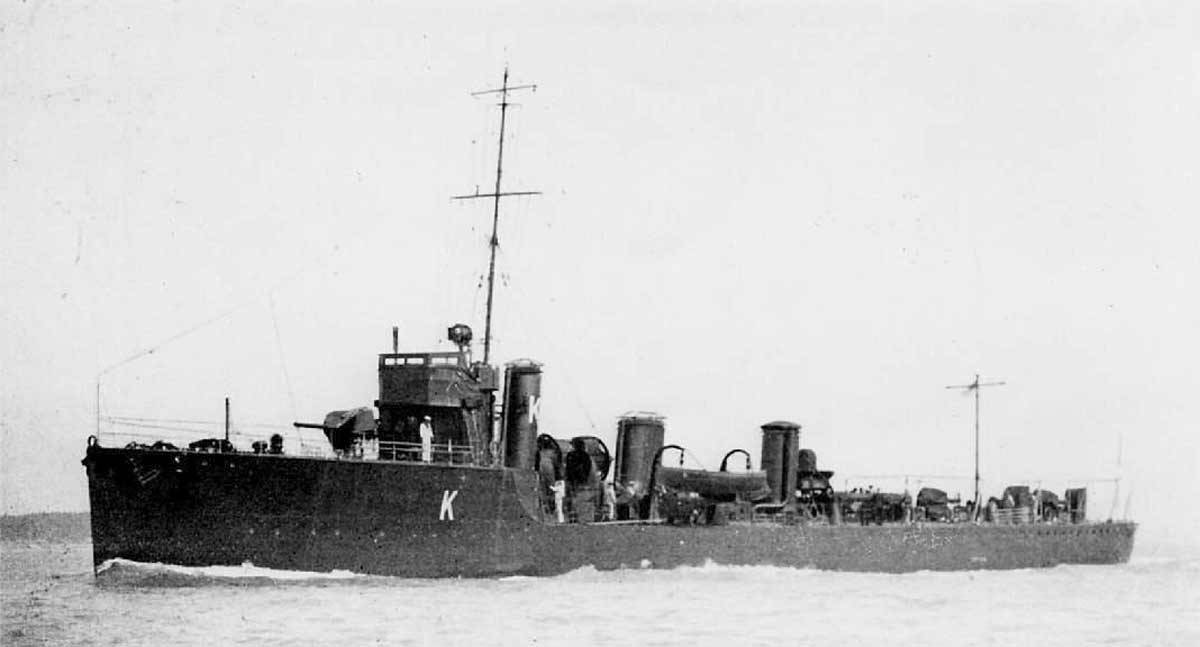 Damaged by gunfire and torpedoed at Jutland

HMS Shark led attack on II German Scouting Group and received heavy gunfire which tore the forecastle gun off. Loftus Jones waived away the Acasta which had come to offer assistance. Jones and three other crew members continued firing the midship gun and engaged the German destroyer, V.48, which was eventually sunk. Jones was mortally wounded, his leg having been blown off. Later torpedoed by German torpedo boat S.54. Crew abandoned ship around 19:00 but Jones stayed with his ship. Seven crew members were later rescued by a Danish ship although one later died. Commander Loftus Jones received a posthumous Victoria Cross almost a year later, in March 1917, after his wife had organized the appeal with the Navy.