Many people and insitutions have been involved in the preparation of many apects of the commemoration of Jutland – as exhibitors, as content developers, as advisor. In many, many ways.

The following museums in Britain, Germany and Denmark will be hosting major exhibitions on Jutland itself or the seawar of which Jutland was a key moment. Alphabetically, these are listed below. You can click to get further information or link to their sites. 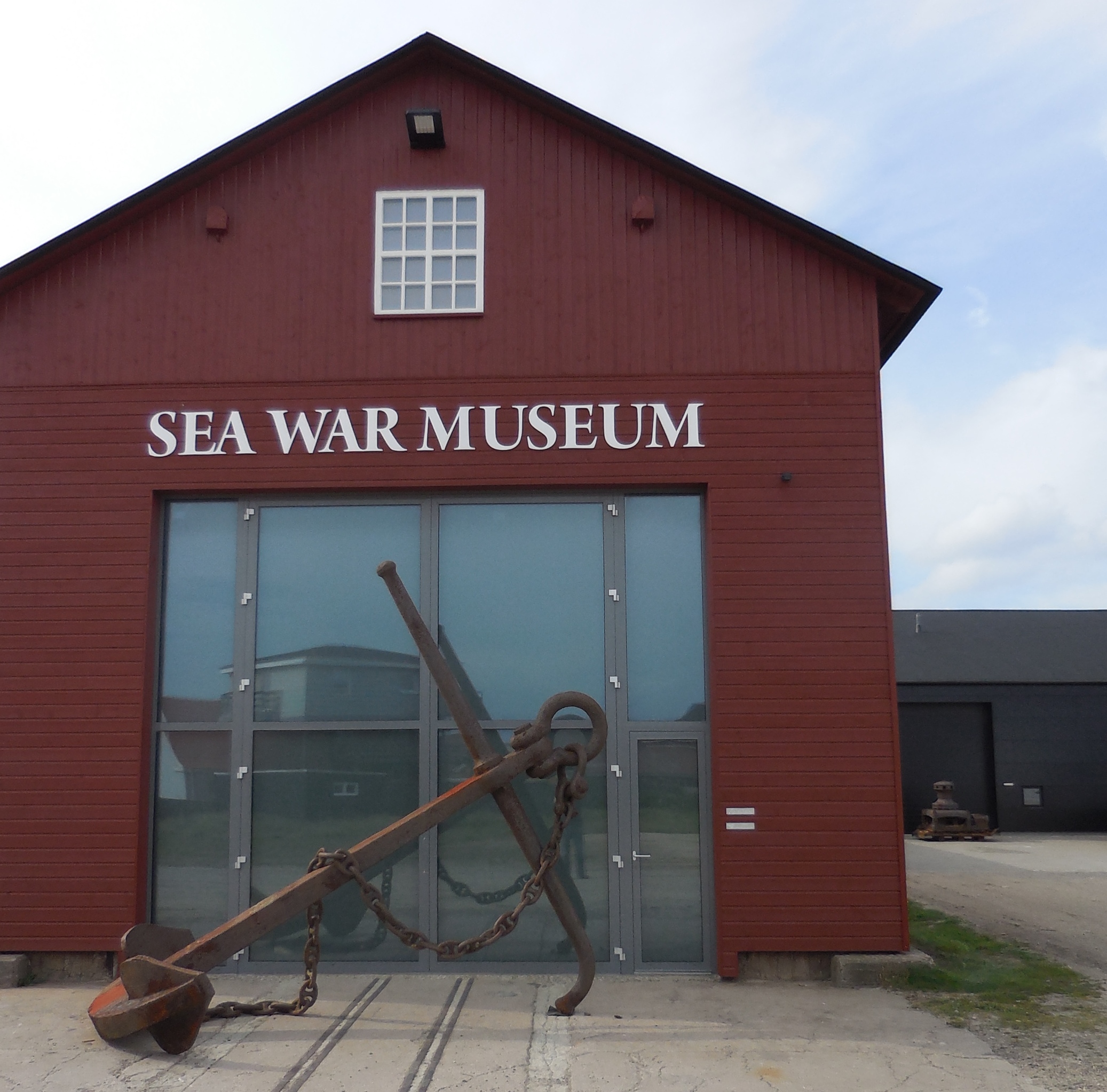 The museum was opened on September 15th, 2015. It tells the story of four years of war in the North Sea with focus on the Battle of Jutland. The battle took place so close to the Danish coast that the rumble of the guns was heard on the very spot in Thyboron, where the museum is situated. 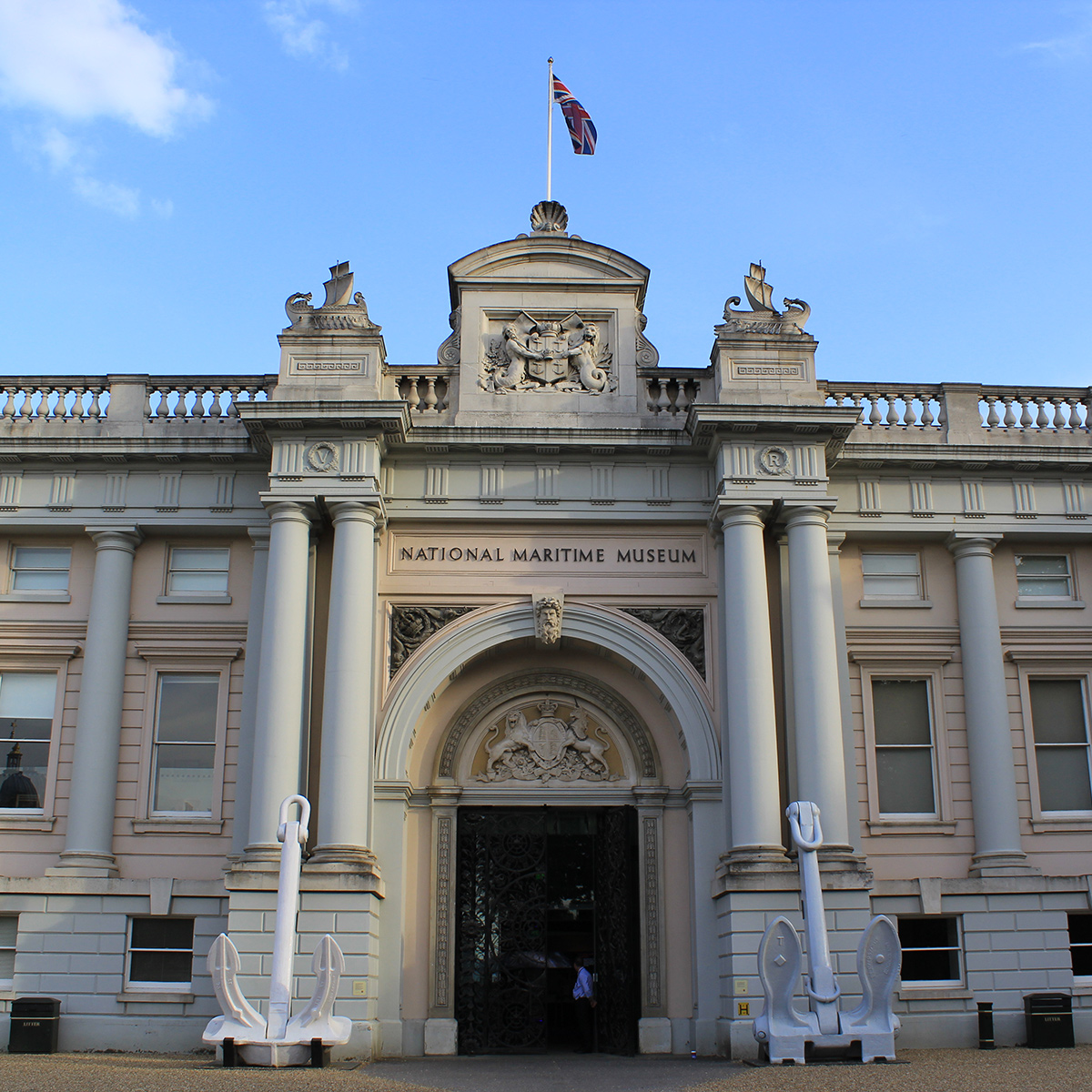 Discover the world's largest maritime museum, filled with inspirational stories of exploration and endeavour at sea and packed to the gunwales with intriguing objects and fascinating galleries. 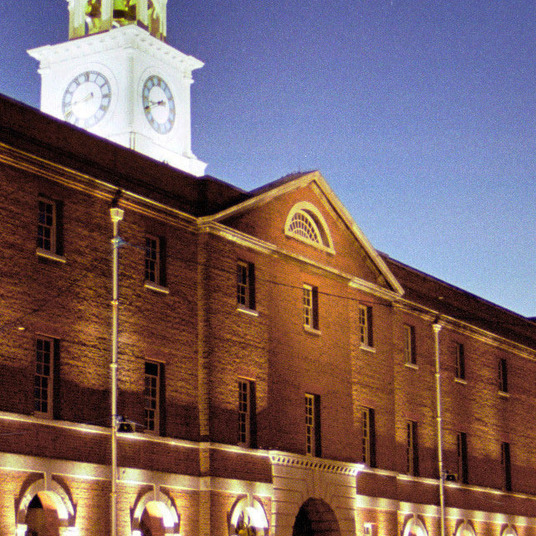 The National Museum of the Royal Navy is not only based in Portsmouth, there are also a number of affilitated museums around Great Britain under the same umbrella.

The National Museum of the Royal Navy 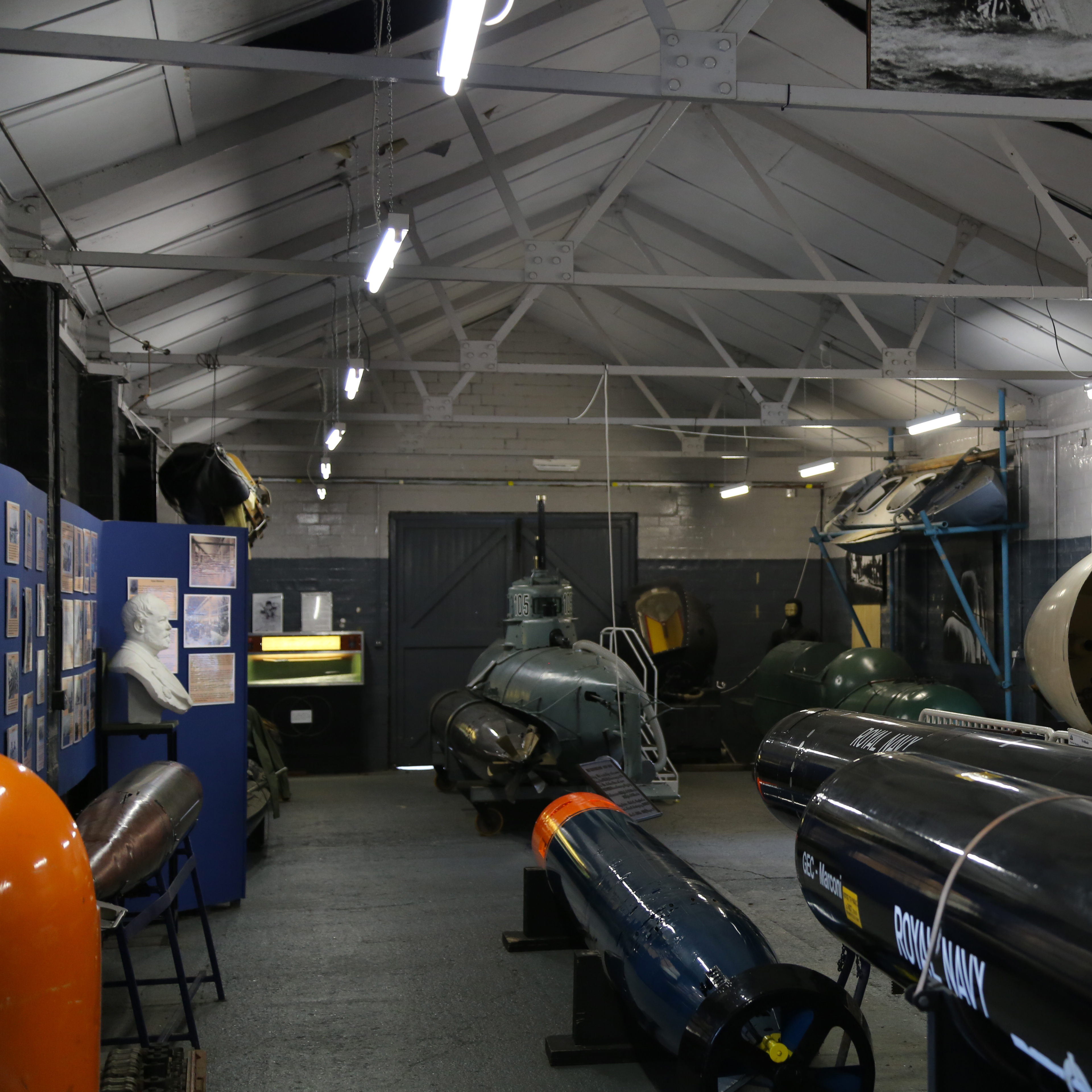 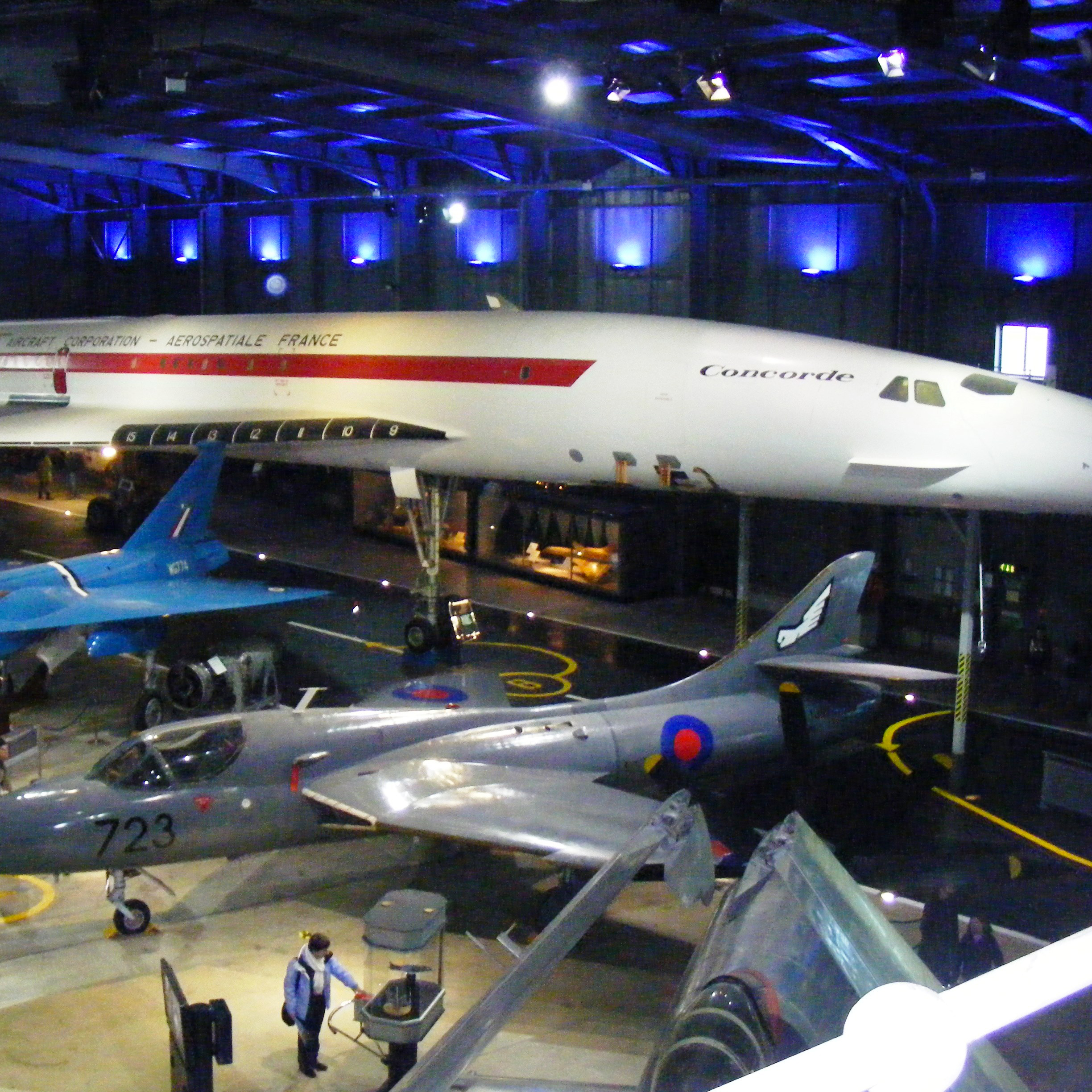 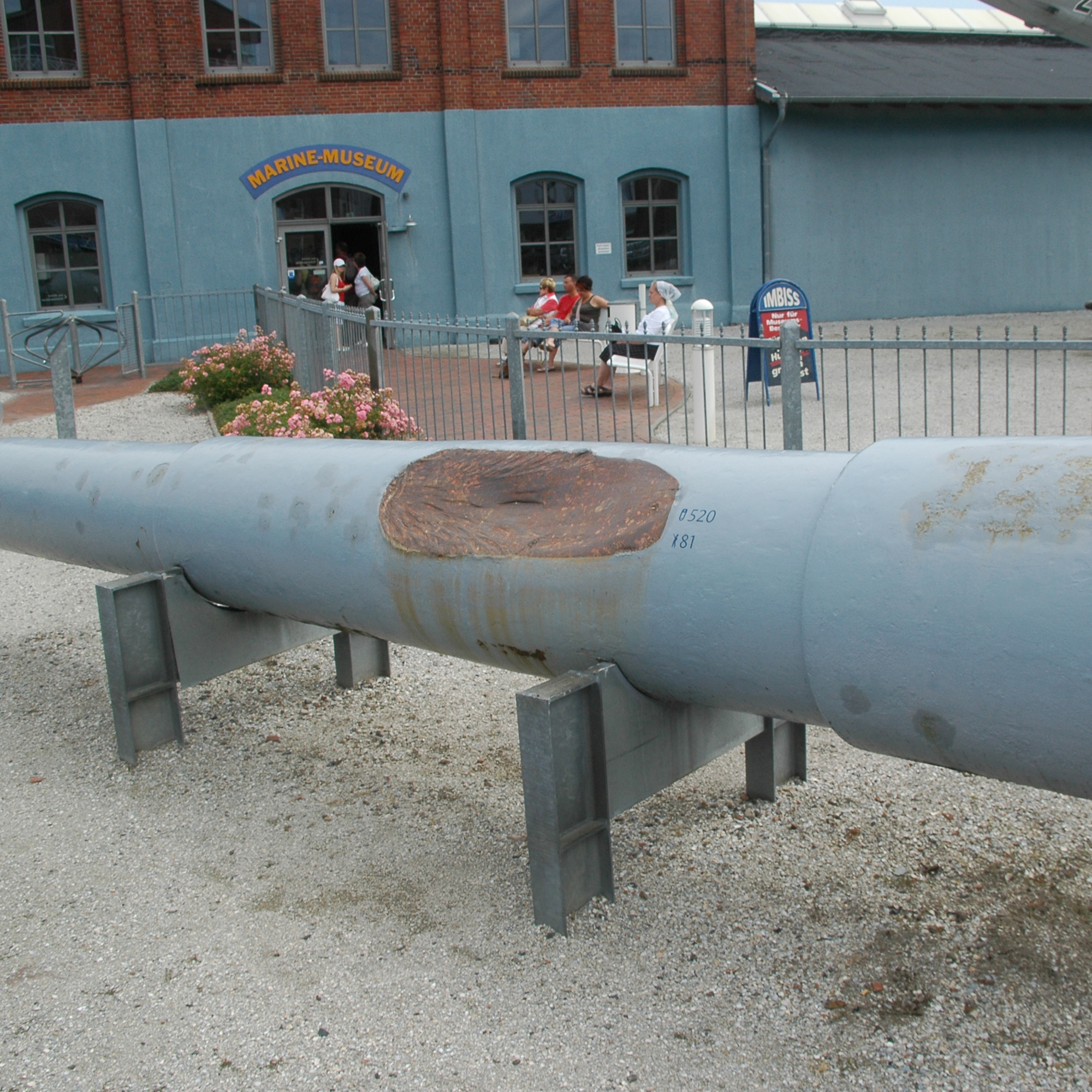 The German Naval Museum at Wilhelmshaven is in the old dock area where many of the ships of the German navy were built. Outside lies the starboard barrel of SMS Seydlitz damaged at Jutland.
(Photo: https://commons.wikimedia.org/wiki/File:Marinemuseum_Wilhelmshaven_-_Flickr_-_Axel_Schwenke_%2827%29.jpg)

The project had been lucky enough to have the benefit of the collective wisdom and experience of an international group of well-renowned authors and academics, all of whom have contributed to not only encouraging the project’s advance, but also constructively critiquing the work. 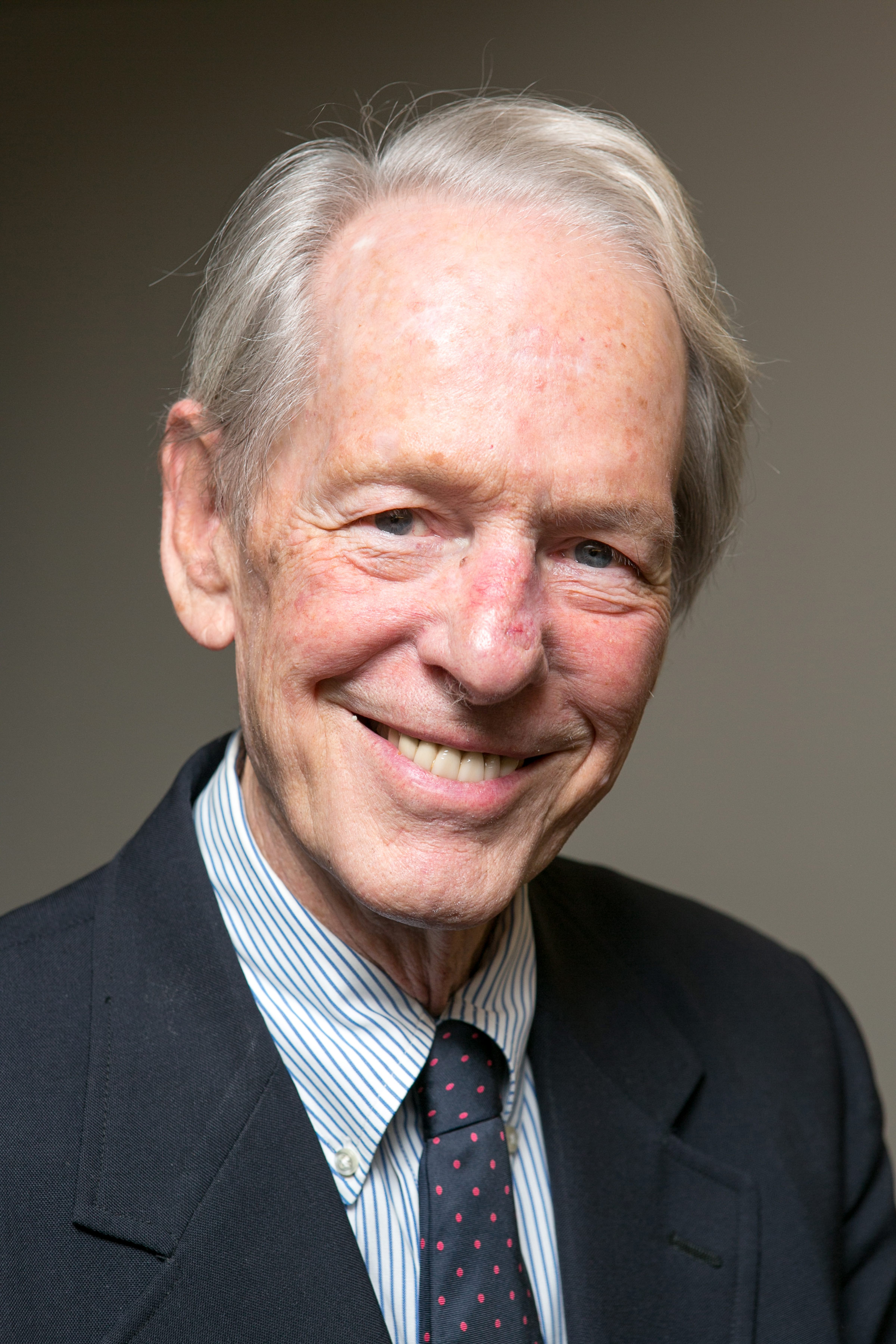 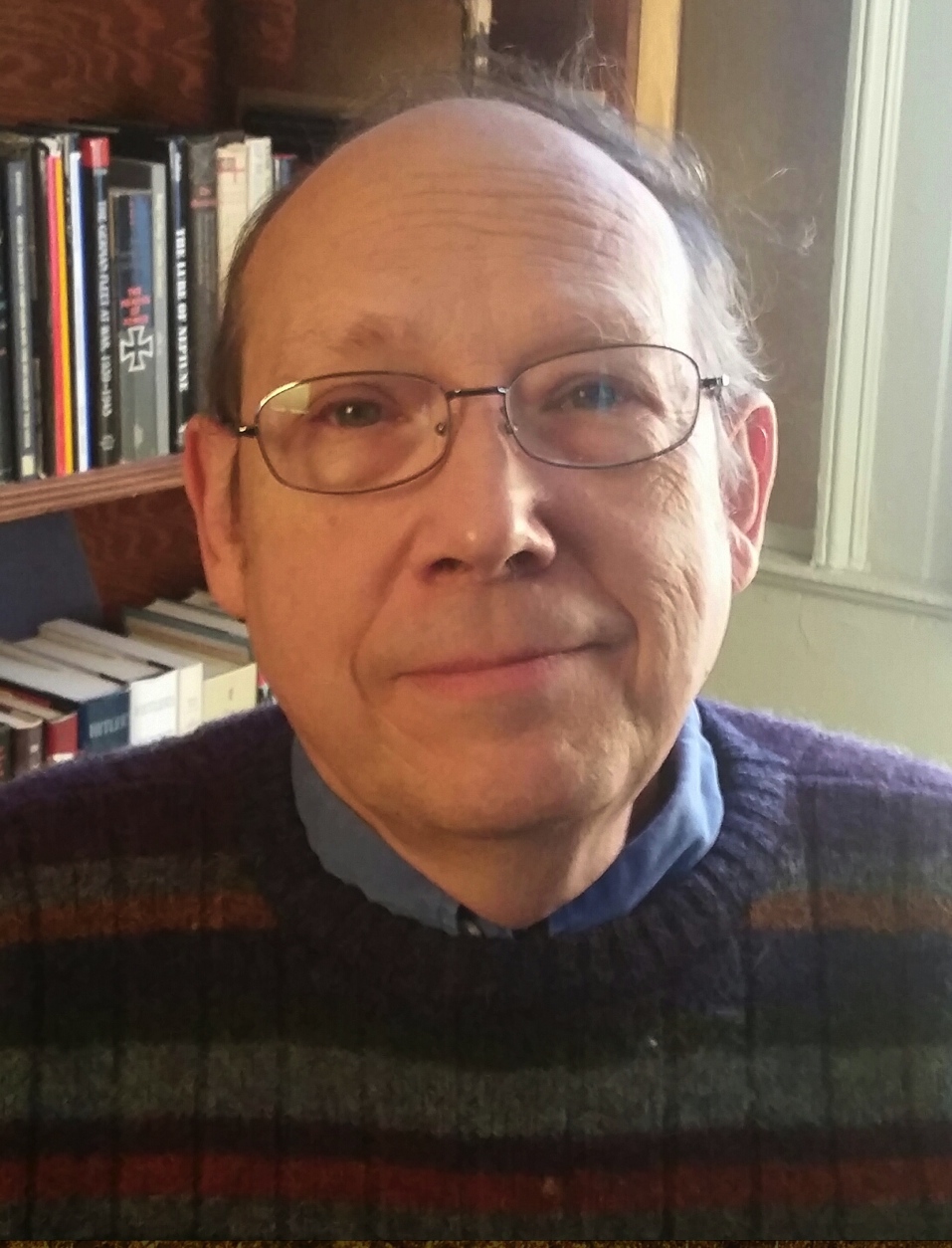 American naval historian and author of Hipper. The Inconvenient Hero. He is also adding another book on Jutland. 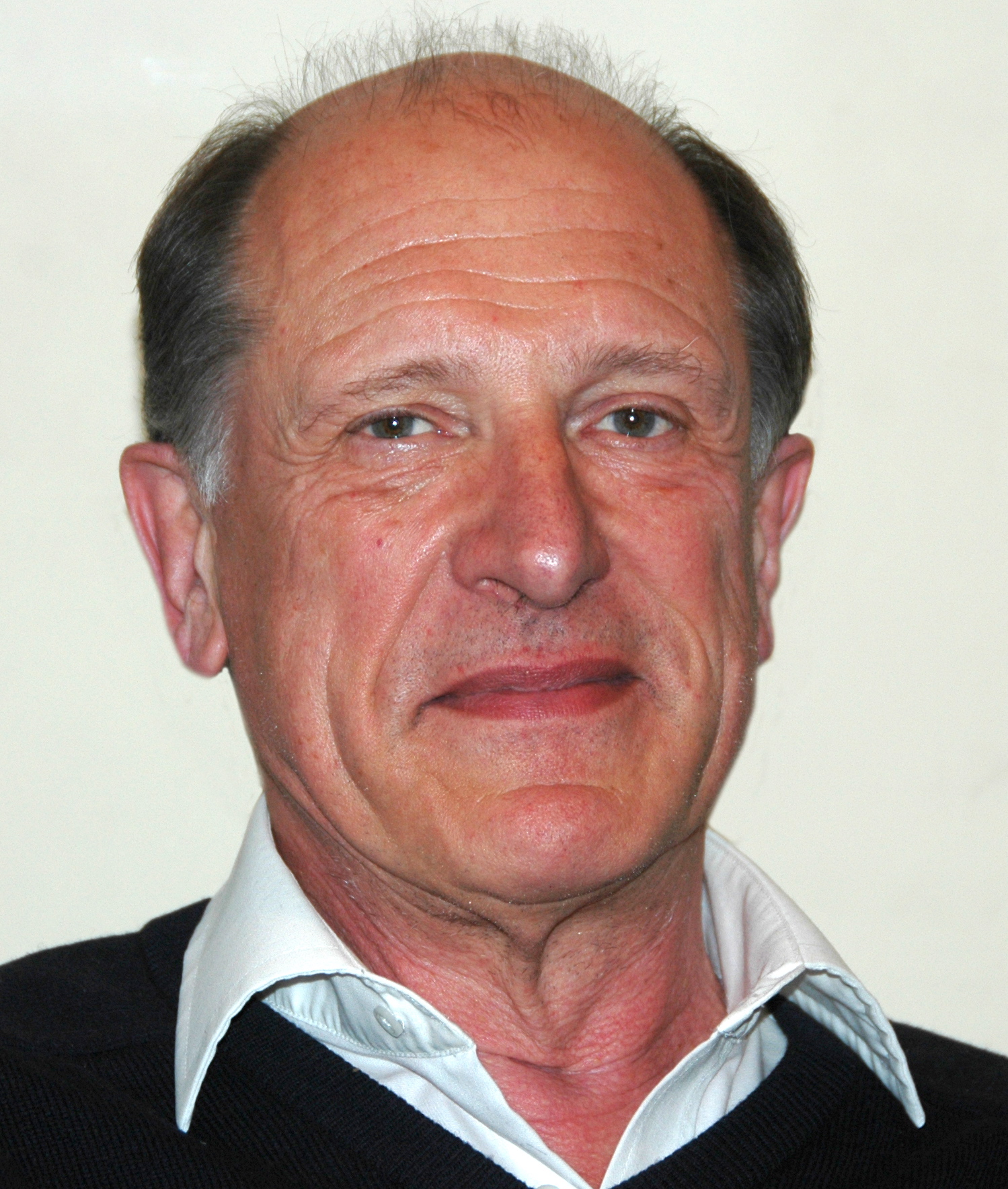 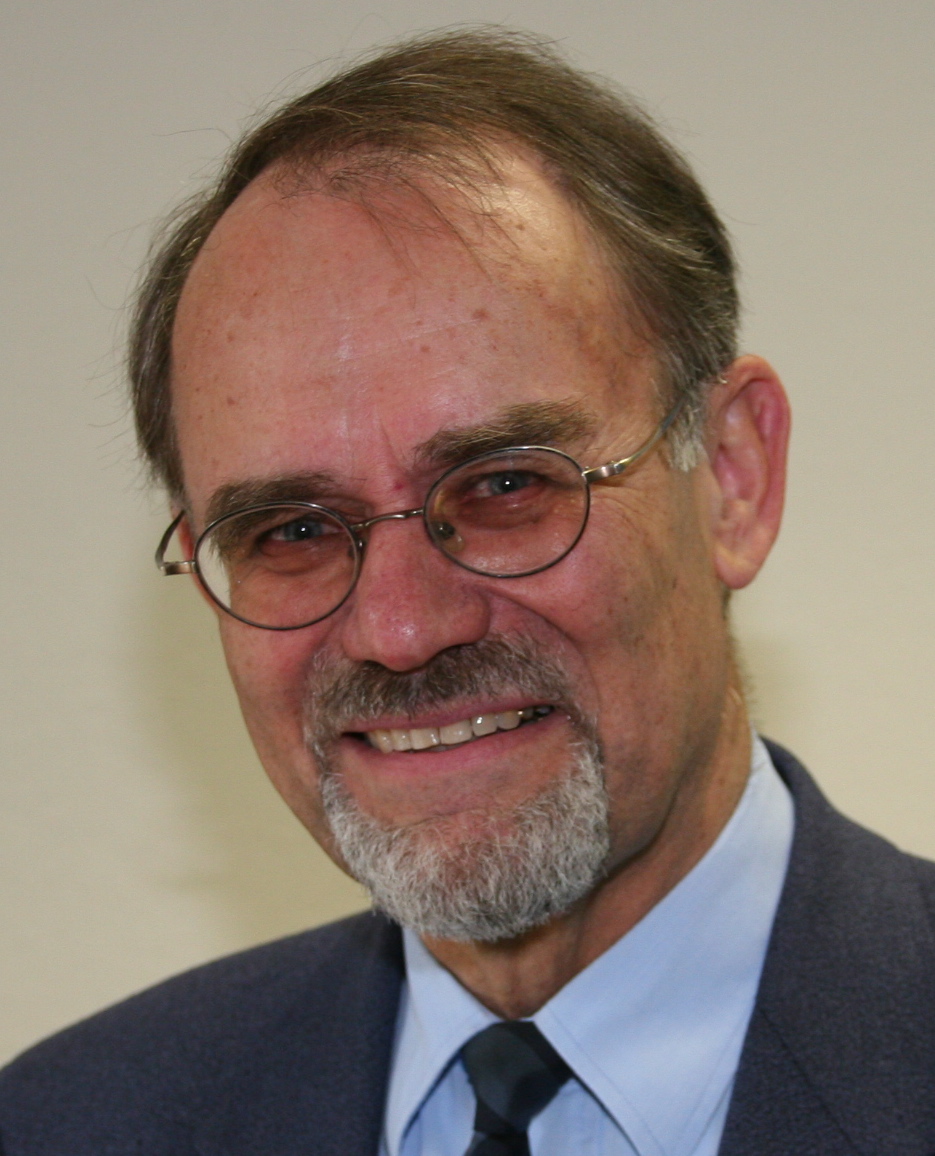 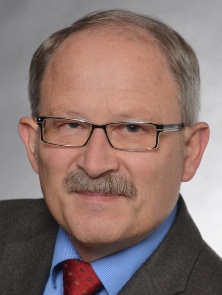 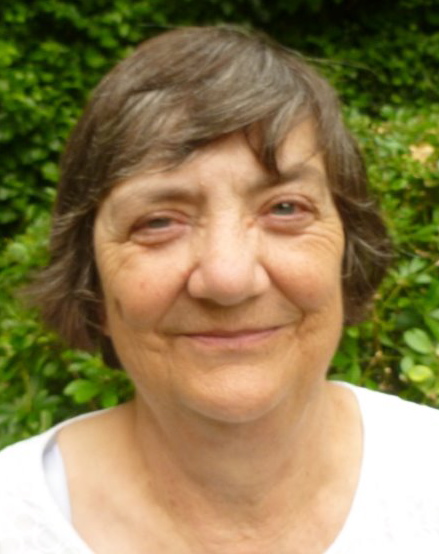 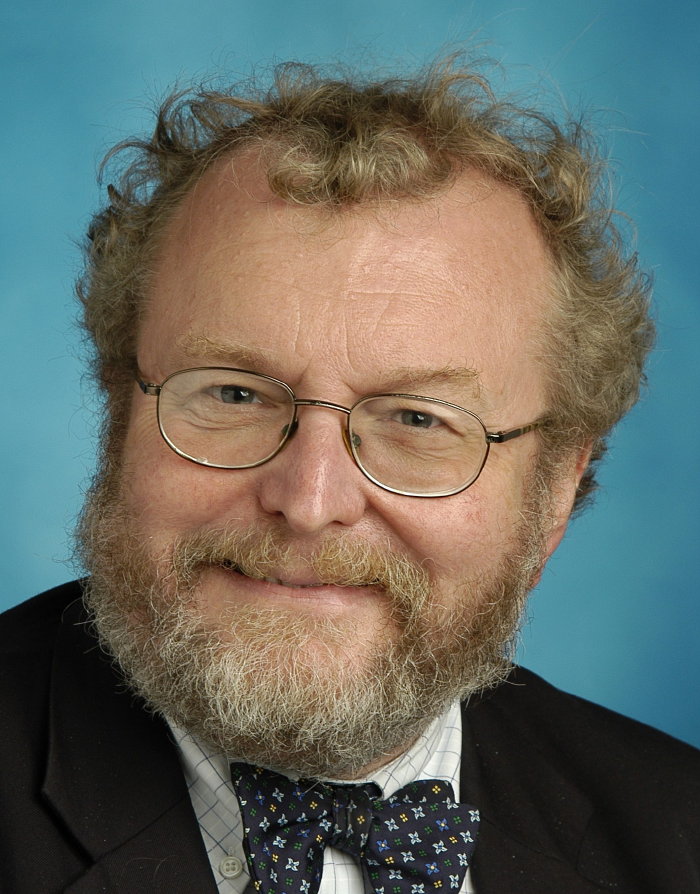 British naval historian and author of Fleet to Fleet Encounters and The Royal Navy Since 1815. 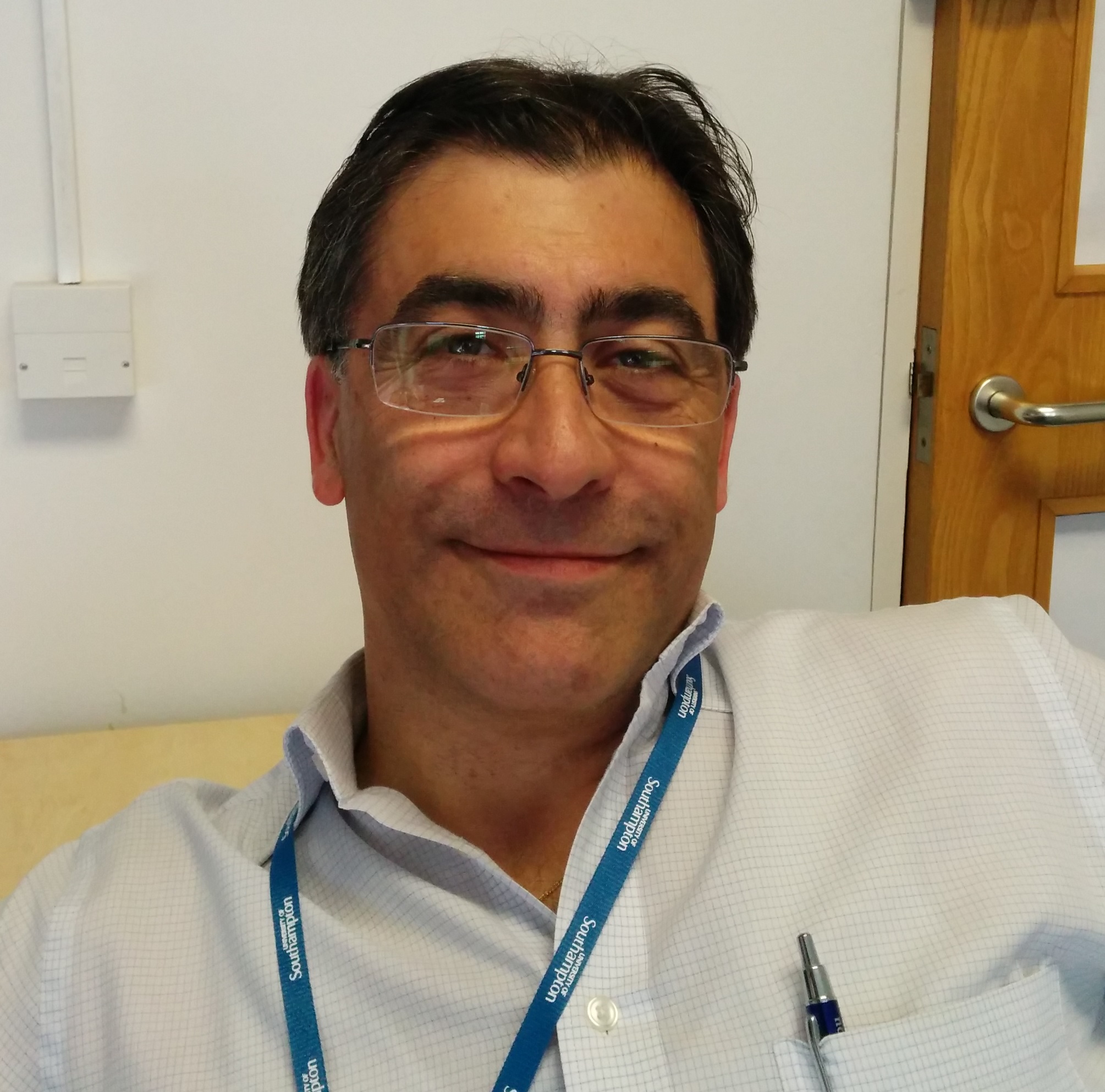 Based at the Defence Science & Technology Group, Canberra and author of A Unified Model of Maritime Command and Control.

A lot of people contributed their time and expertise to the project, far beyond the remuneration they received. Because they completely got and shared my passion. Thank you all. 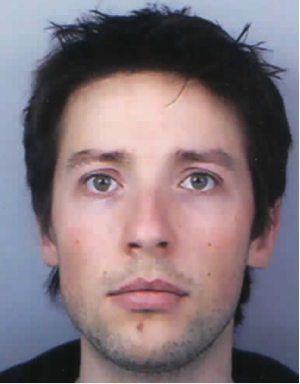 All the Jutland1916.com sound materials have been produced by Guillaume. This includes not only podcasts but also the animation materials (coming soon!). Guillaume is a sound engineer professional par excellence. He’s also been completely flexible on timings and locations. 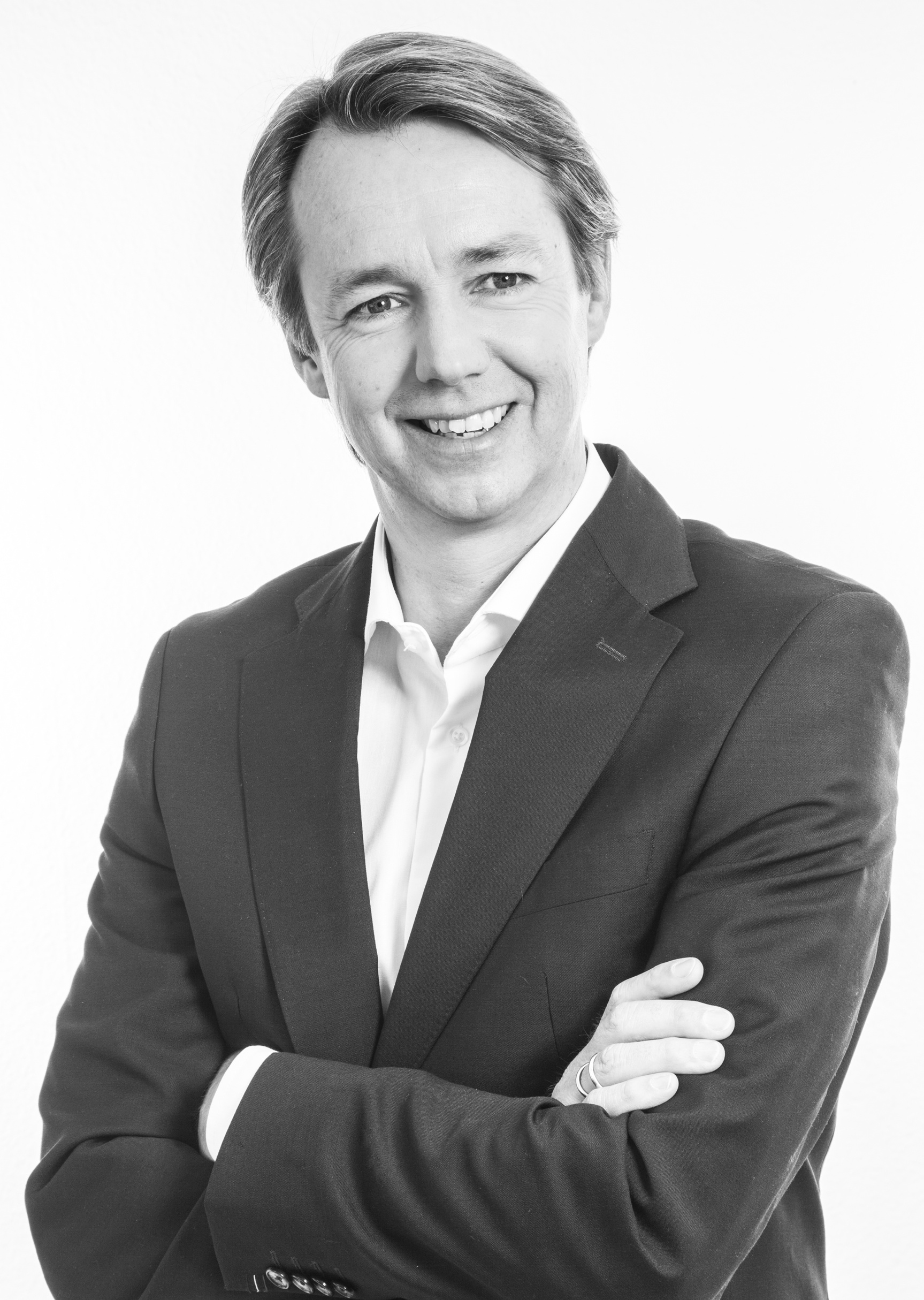 I have known Rupert White since my days at Bylgari managing the European marketing. His agency – together with Trendhouse - has become one of the leading German luxury communications and events agencies. 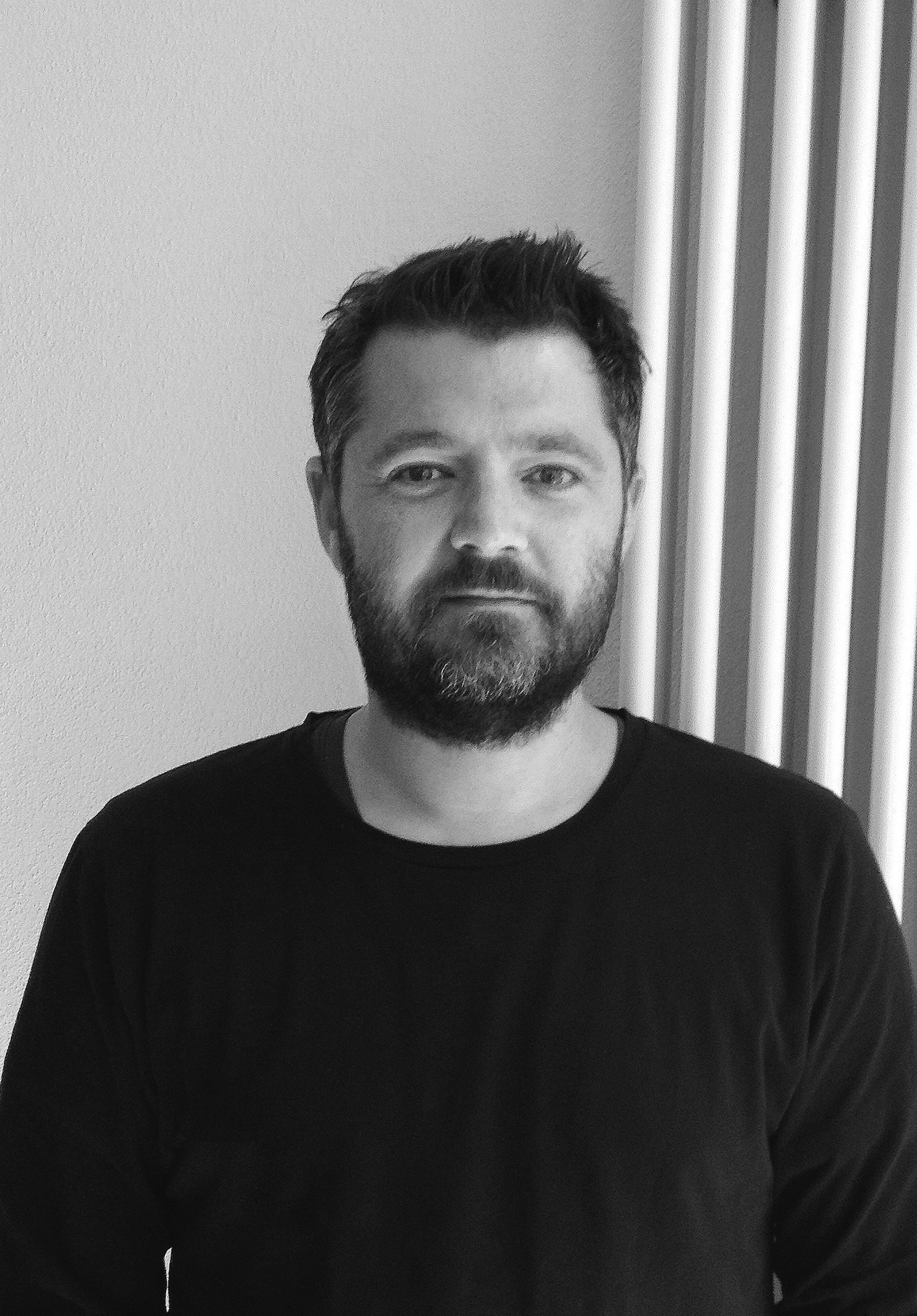 Peter and Alissa Pedall run the Munich-based animation studio that has been working on the Jutland1916 product for over a year. All the eventual battle map animation materials will be Pedall productions. 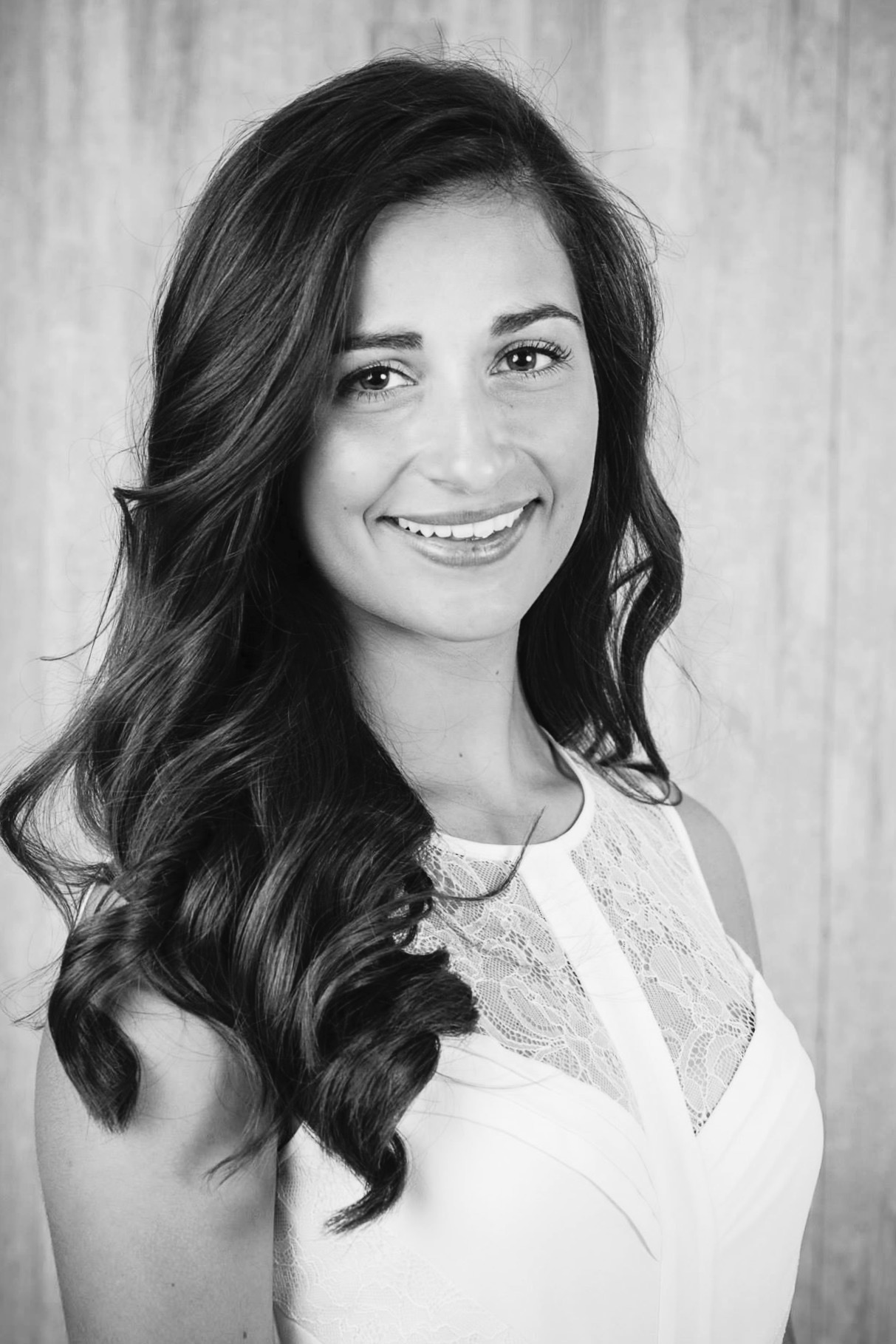 A law student with an interest in international business and communication, Maria is heading the social media for the Jutland2016 project. Follow the project in closer and live detail on Instagram, Twitter, Facebook and Tumblr. 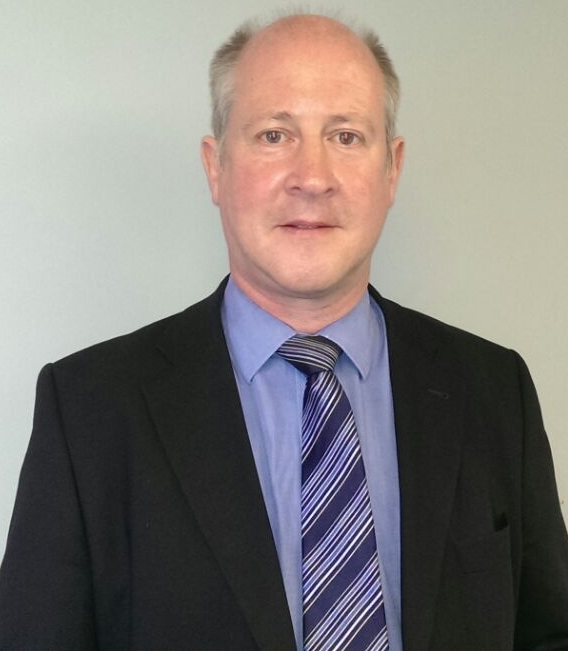 But his real unique and invaluable asset on the Jutland project is that Andrew is one of the few people in Europe who had the knowledge and experience to work with Abbyy Software to scan old Gothic Fraktur German text and translate it into contemporary German text.

Sincere thanks to the following individuals, institutions, authors and web sites for their support to this moment. The launch of the Jutland Centenary Initiative website.

Any person owning a copyright of material used inadvertently or incorrectly in the animation or on the site is asked to please accept my apologies and secondly (more importantly) to contact me to rectifiy the mistake immediately.