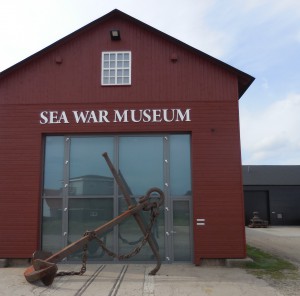 The new museum, the brainchild of Gert Normann Andersen, is set for opening next week on September 16th after its official unveiling the night before.

HMS Iron Duke is installed in her new home, surrounded by artefacts from the Admiral and the ship. So many people helped in getting us to this stage. Thank you all. Maybe most to Ron Horabin who scratch modelled the Grand Fleet’s first flagship over three years before he sadly died of cancer. This one’s for you, Ron. 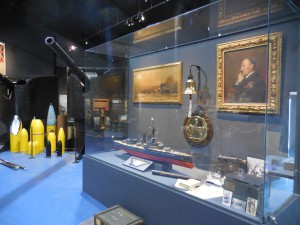 HMS Iron Duke at her new home in the Sea War Museum in Thyborøn, Denmark.